There are lots of new phrases and words emerging over the Internet. Usually, they are written down or better to say pexted (penned during texting)

Over the time, they become so popular that they are included in dictionaries.

Selfie is one such word that even turn out to be the word of the year for Oxford dictionary.

Don’t you think the Internet is now influencing the language as new things are involving from it and some meanings are even changing?

Recently, TBH is undergoing a transformation on social media. Credits go to the teens who are using it in a different way. Now the question might be flowing in your mind that what does TBH mean in texting?

You will find it in this blog but before we head to it, let’s know more about it for a better understanding.

What is TBH? What does TBH mean and Full form:

Nowadays, TBH has become a very popular term. Forget other social networks; you will find billions of posts with the #TBH if you search on Facebook alone.

People are widely using it in chats, messages or texts to partners, friends, colleagues or any person with whom you want to get closer.

It is helpful in expressing something you honestly feel. Using, To be honest, is lengthy and has now become old-fashioned, while TBH is short and sounds stylish as well.

The teens who are widely using TBH in a different way are the tech-savvy youths. They stick to their phones all day long and follow the pop culture. They might make you feel old even if you are just at your 20s.

However, they are not familiar with the era of landlines when the internet was limited to few people in the city. One can say they are a by-product of constant connection.

TBH is the acronym for, to be honest. You might have found the snooping term of TBH on social media. Well, it was used, to be frank with the second person.

It was used to discuss something controversial and uncomfortable. There are other not so popular expressions, which means similar to TBH.

The below is the list of expressions relating to an honest opinion: 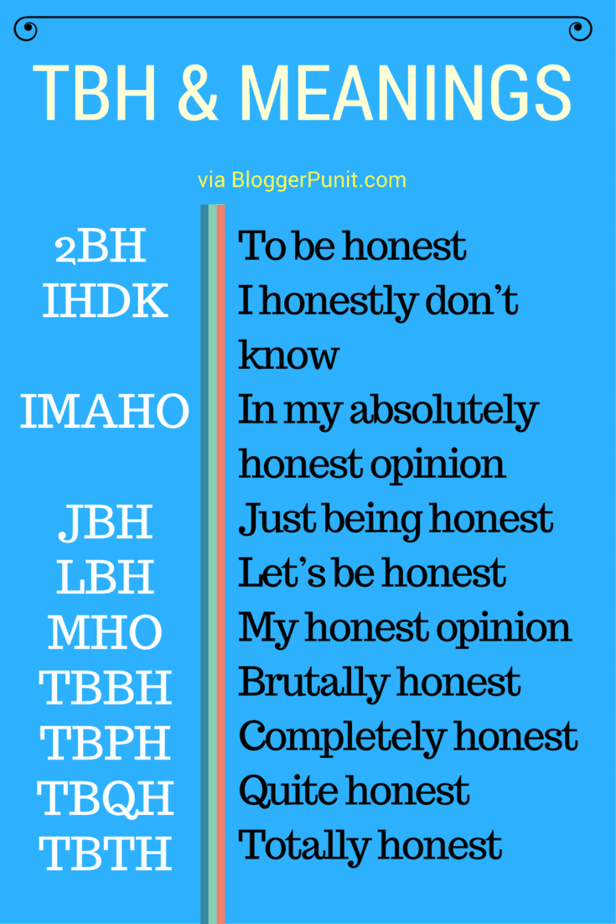 Modern To be Honest:

Though TBH still means, to be honest, it is no longer connected with rudeness or abuse. It has now become an expression used for complementing someone through comments.

For example, if you find someone beautiful and want to establish a connection with her, then you can comment or text simply, “TBH, you’re beautiful” in her photos. Further, it can pitch as “we should talk more.”

TBH Instagram carries different meanings. It works as an Instagram currency. With TBH, you can you can also exchange like, follows, and comments for your pictures.

We all know, how much teens are obsessed for likes, comment, and followings. They have to boast it in their friend circle.

There can be other reasons for it like they are bored, they want to connect with their crush, or for boosting self-confidence.

Not just to establish a connection and complementing to opposite sex but you can use TBH to anyone. It can be a mode to approach someone with whom you often talk or don’t speak either.

They can be people sharing mutual friends. They can also be people to whom you haven’t met.

In a nutshell, TBH can act as a way to get you closer to people distant from just one or two degrees of friendship. It can be an expression for people to let a particular person realize what they feel for them.

By not reverting TBH when someone likes, comment or follows, might mean you have nothing good to say to the people. 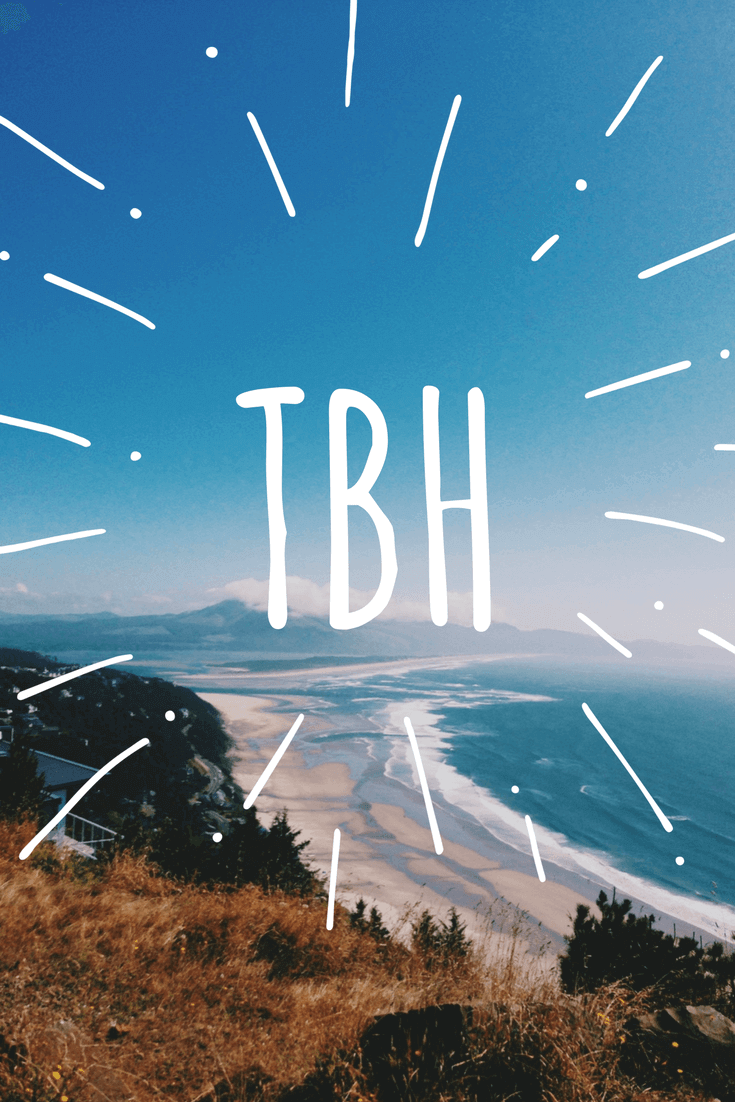 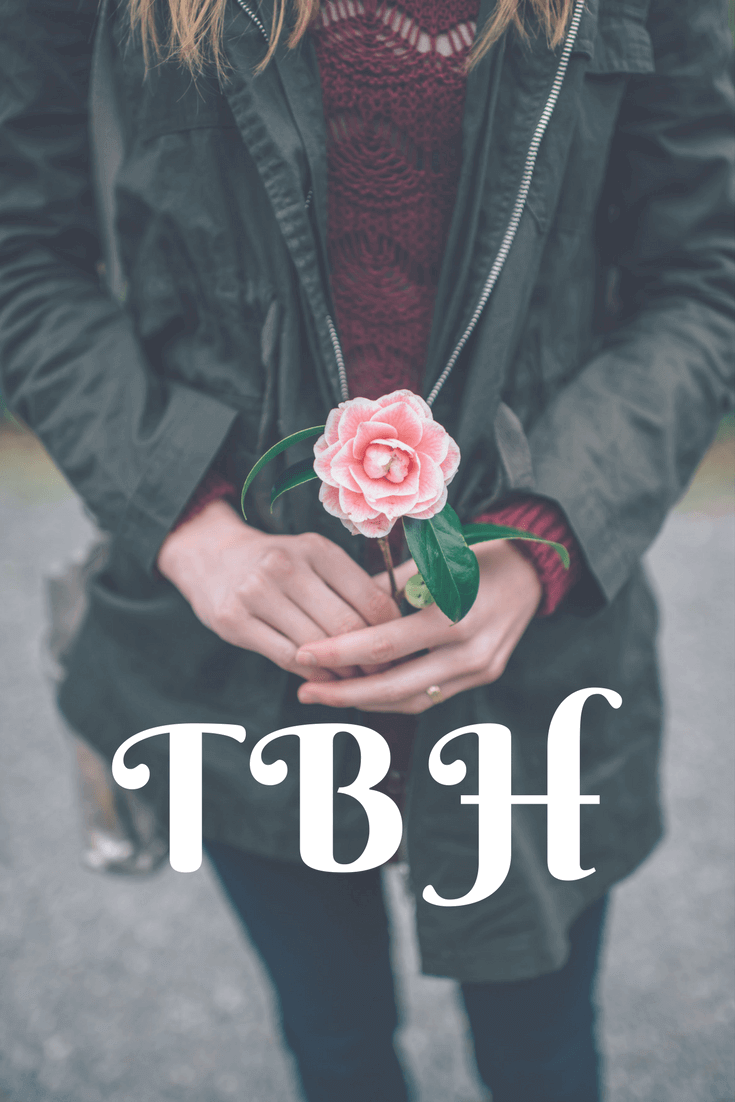 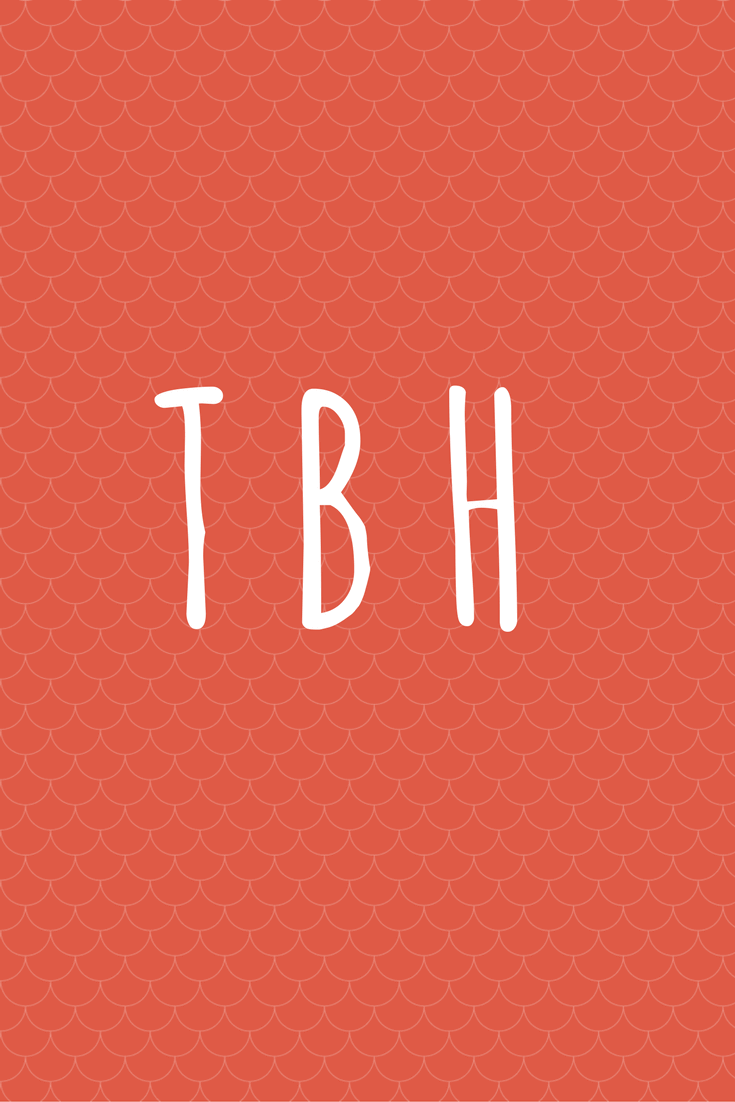 What is TBH and Rates?

You might find many people updating their status with TBH and rates. It means to update the status with a Rate for a TBH.

Now you know how it works for exchanging likes, comment and follows. So, when you post a status with TBH and rates, then you mean that you will rate as per the recent activity of people on your post. Usually, the rating is from 0 to 10.

Obviously, 10 rating is for the best case while 0 stands for the poorest case. 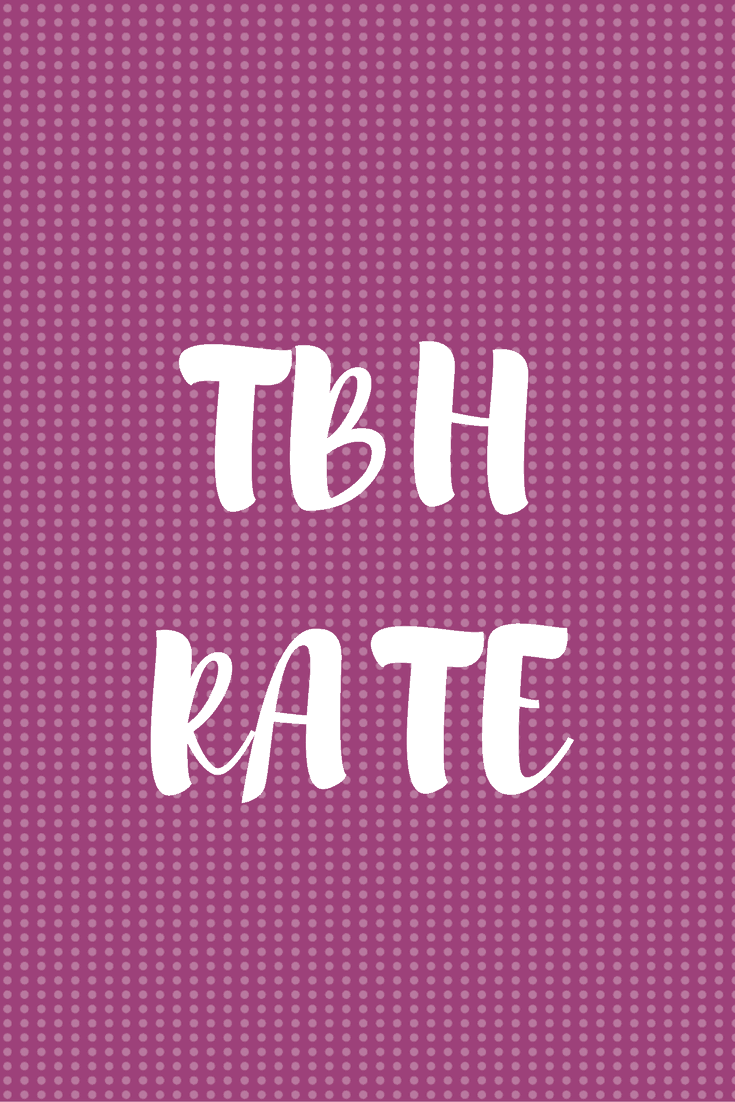 What does TBH Rate and Date mean?

Hopefully, with the inclusion of the word date, you might have got a lump sum idea of where this expression belongs.

However, TBH Rate and Date are not exactly related to the basic dating where people involve in a sexual or a romantic relationship.

A post with Date for a TBH means if the individual like and want to date him/her then he/she can express via liking or commenting the post the person will reply back if interested in dating him/her. 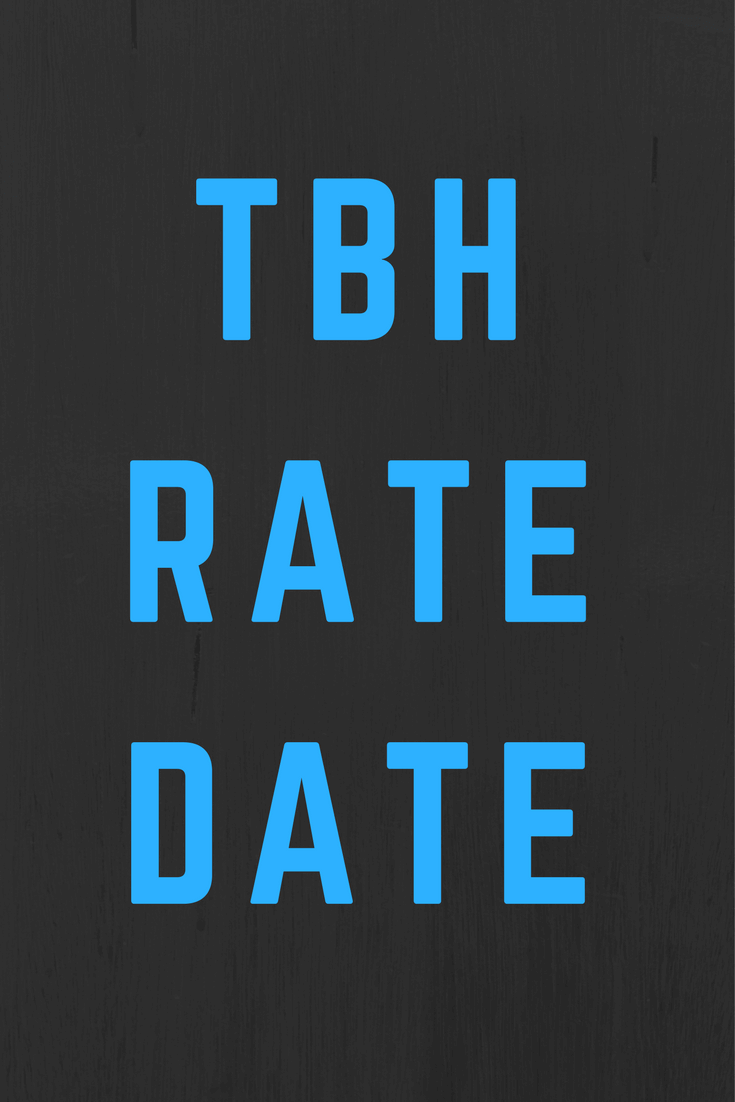 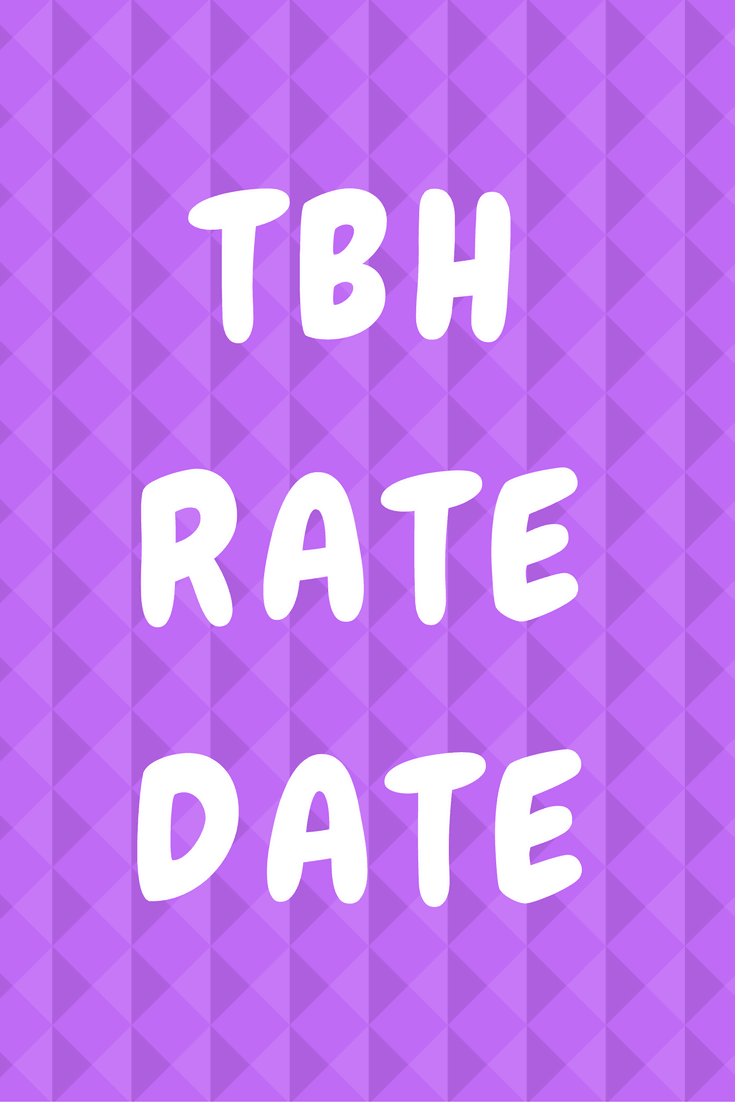 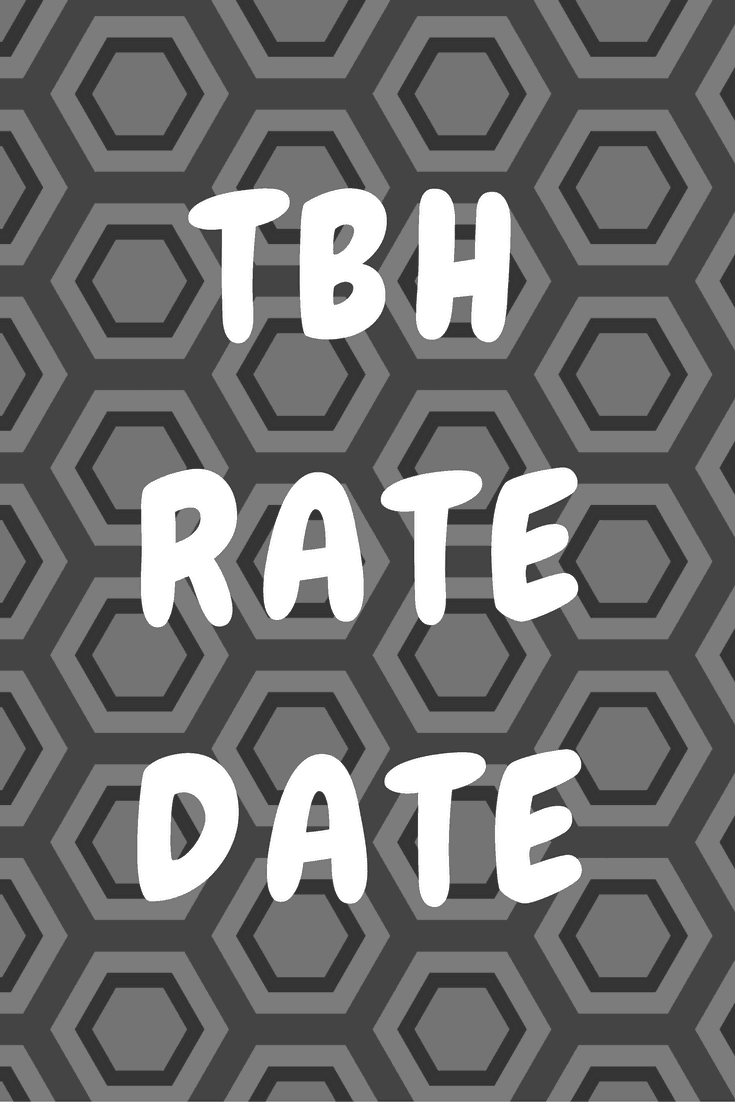 Gone are the days when TBH was a sarcastic remark for saying something witty that you’re about to make it clear.

Tech-savvy teens have made it a way of complementing and establishing a connection.